Girls are lying in chat 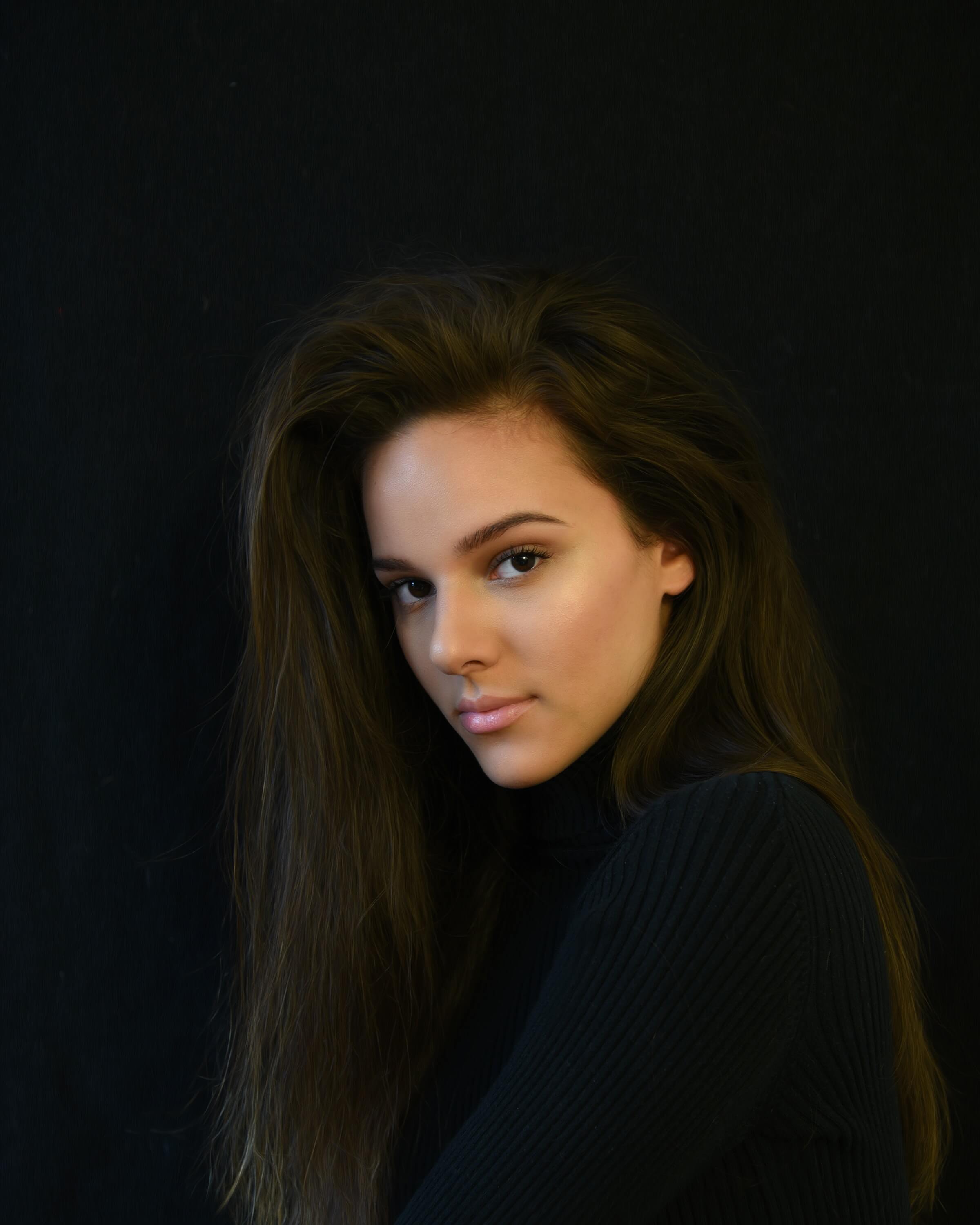 I chatted with a girl that I liked. Our conversations were simple and we always joked a lot. I liked this kind of communication because it was easy. She was fun and funny. Her work was as difficult as mine. But here it was important that we had fun communication so that we could think about other things besides work. We talked day and night when our shifts were the same. I often take night work because during the day I like to sleep. She has a fixed schedule but also has many night shifts.

We wanted to meet but she always found reasons to give me a negative answer. I understood that a girl can be busy and have different life problems. I did not insist, but really wanted a personal meeting. I was interested to see her personally and understand her as a real person. I worked 2 years ago on the Internet and I understand that most of the data is the skillful work of experienced people. Even reviews are written by professional writers (in most cases). I really wanted to see her in order to understand what kind of personality she is in life. Maybe she was afraid of me? Maybe she had health problems? I had 20 versions of why she does not want a personal meeting. But she talked only about difficulties and problems at work. 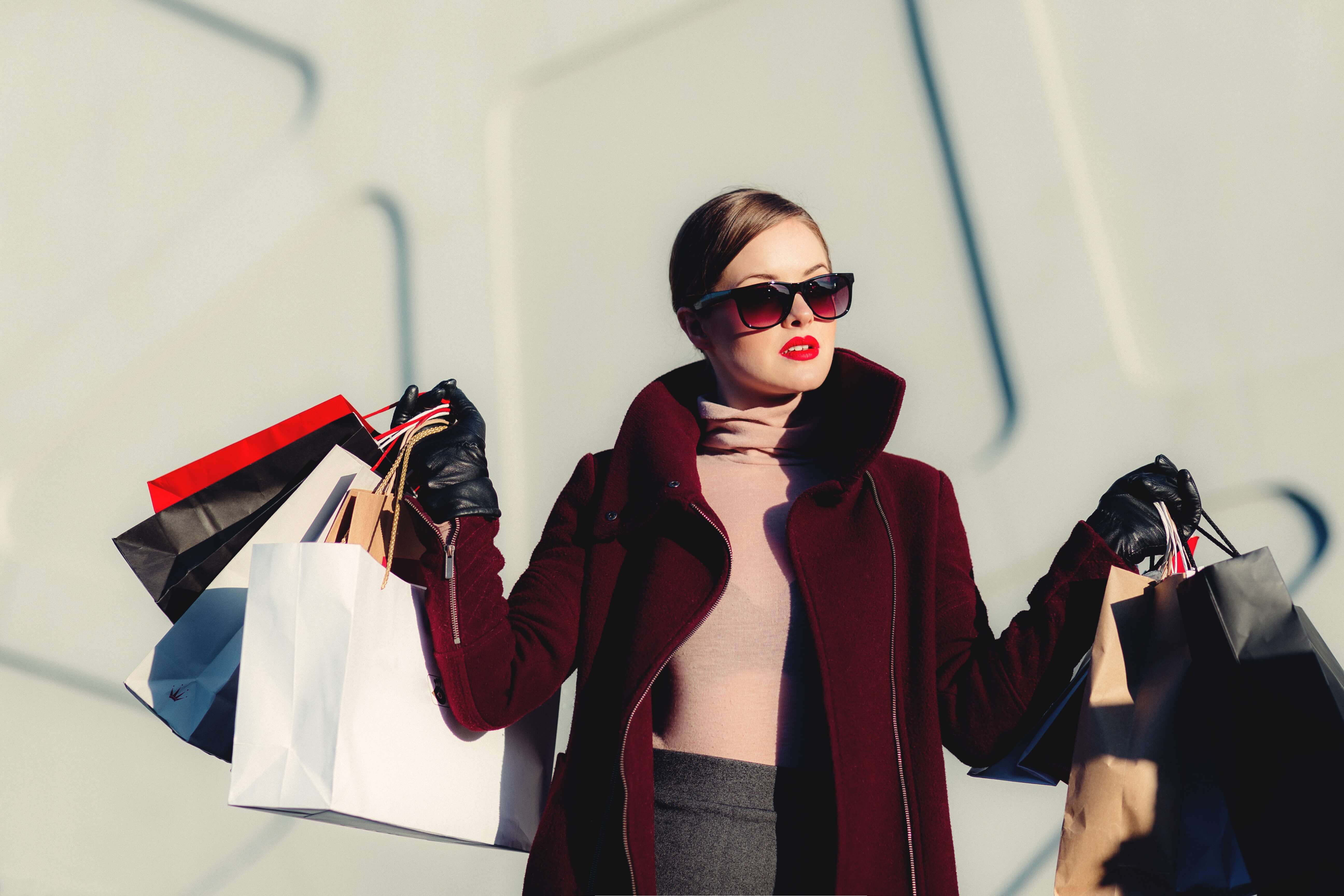 Our meeting was strange because I chose an exhibition of a novice artist who was her friend. It was unusual and a bit wild. I like art but I don’t understand the majority of contemporary artists who create “masterpieces” from different rubbish. This date was really unusual. She talked about sculptures and I was scared by her imagination and her thinking. She was strange and her jokes were strange. I was not sure what this girl wrote to me on the site. She was different and I did not like this version. I could not find common themes with her and we talked only about the difficulties of our work. It was a conversation spirit of people who have common problems and features of work. But I did not have pleasant feelings or a desire to build a relationship. Maybe the situation at the exhibition caused her strange behavior?

After this meeting we started chatting again and conversations became fun again. I thought that she could have had a difficult day then and suggested going to the movies. It was a good meeting and we had fun talking after the movie. Then we went to the pizzeria and everything was ok. After that we saw each other 3 times and I suggested staying with me overnight. My friends came from the Euro tour and they brought a lot of photos and souvenirs. I suggested that she come to me and watch it together. She agreed but came with a friend. I was surprised but did not say my displeasure. It was also weird. We looked at the photos until 5 in the morning and then I called in a taxi so the girls went home. I did not understand her - in chat and in life they were different people.

Then our communication became rare and I did not regret it. She was really strange and I didn’t understand who she was. I love communicating with people but I appreciate sincerity and openness. I do not understand people who lie on the Internet and then become real in life. Where was she real? I did not know but wanted to understand this. I thought about it but did not write her many polls that I had. I did not want a relationship, but I also did not understand why it was different and with such significant differences in character, style of speech, memories, emotions. Maybe it was a fake page, or I just came up with the image of a girl who did not exist. I was not disappointed, I was upset. I did not understand why everything was fine and she was different in the chat. It was difficult but I left this site and opened a profile on another platform.